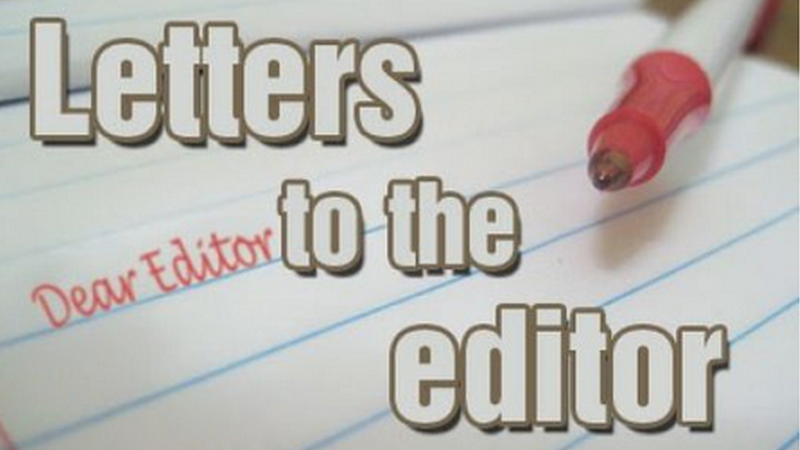 We watched with interest on Wednesday evening as New Dawn presented the Centre for Arts, Culture and Innovation to the general committee meeting of Cape Breton Regional Municipality (CBRM) council.

The Centre for Arts, Culture and Innovation proposes to provide studio and work space for 150 artists and innovators and spaces for workshops, events, and presentations for tenants and for the community.

Council was being asked for a capital contribution of $1.5 million and to work with New Dawn to arrive at a tax agreement that wouldn’t hinder the project’s success. The ensuing discussion was at times enlightening, at times encouraging and, at times, confusing.

Seeing the project pitted against the Ekistics Urban Core Revitalization plan certainly fell into the latter. At the heart of the Ekistics plan is our need to attract people and businesses into the downtown. An “if you build it, they will come” approach. If you modernize the streets and sidewalks and greenspaces on Charlotte Street, it becomes a more attractive place for businesses to set-up shop and for people to frequent. For us, this plan gets all of the thumbs up. It represents the type of thinking and type of change we need.

When we reflect on what the New Dawn Centre has done in the last four years, and what it proposes to do on a much larger scale in the future – bring more people and businesses into the downtown – it does seem like a bit of a revitalization victory.

Adding to the confusion of pitting a plan to revitalize downtown against a project that revitalizes downtown, was the question of how they might relate to – or compromise – one another in the budget. Councillor Eldon MacDonald noted that he could not make a decision on financial support for the New Dawn budget outside of council’s planned budget deliberations, lest the former jeopardize the latter.

Based on our observations of the meeting, it sounds like the CBRM could fund the downtown revitalization work (improvements in CBRM-owned infrastructure) from its capital budget and a project like the Centre for Arts, Culture and Innovation (property isn’t owned by the CBRM) from its operating budget thereby ensuring, if so desired, that both could proceed.

Like a great Greek tragedy, this Wednesday night epic was not without its heroes. Kudos to those councillors who saw in this project economic development possibilities and themes and features consistent recent CBRM-published and funded studies on the creative economy, the downtown, and the second cruise berth. And to those same councillors who acknowledge that this was a project with more than 75 per cent of its funding already committed and one being presented to council by a reputable and long-standing non-for-profit community organization.

We call on council to give this project the fair and deep consideration it deserves, to find a way to make the requested capital contribution, and to genuinely work with New Dawn to arrive at a creative, might we be so bold as to say innovative, tax approach that will make this project possible.

The work of our council and councillors is not easy. They are regularly asked, on our behalf, to make difficult decisions that involve saying no to something in order to say yes to something else. And while no major economic development project is going to be all good or all easy or all obvious with no trade-offs and no compromises, this one comes pretty darn close.