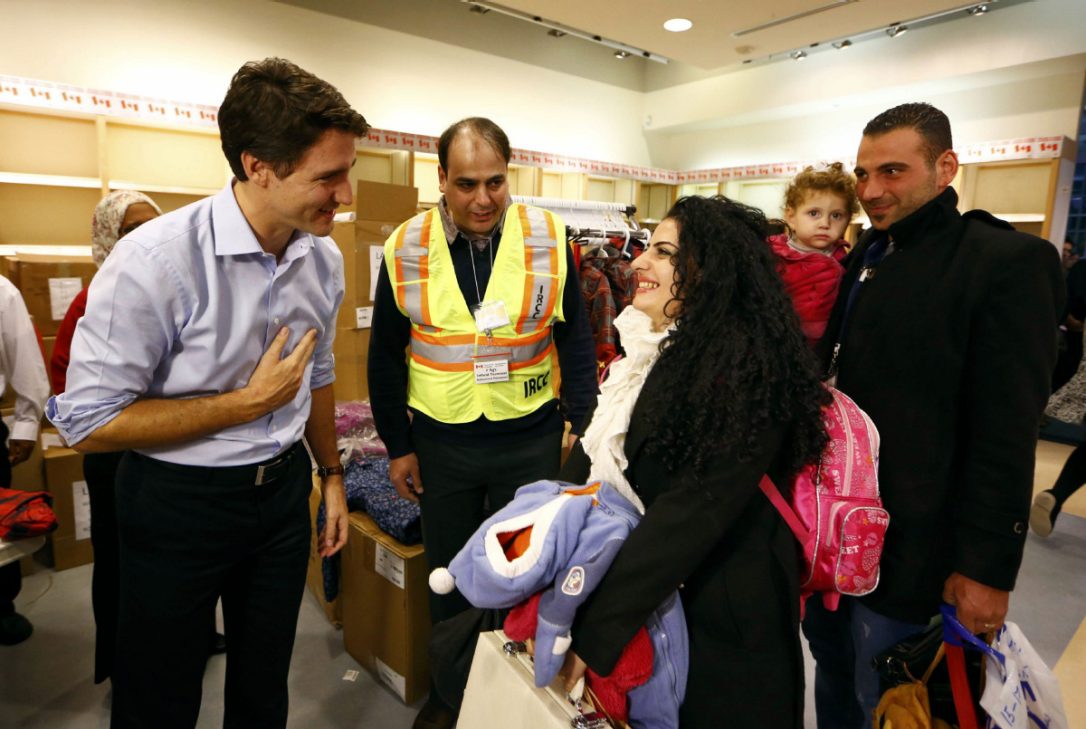 Each year Cape Breton Island loses about 1,500 people. And gains 100 through immigration. Each time we lose 1500 people, they take with them $19 million in consumer spending. This is an unsustainable equation. Annual population loss affects all four counties on the Island. With a rapidly aging population (a median age of 49 compared to Canada’s median age of 40.6) a significant and sustained increase in immigration is the only way out of our demographic crisis.

With a population today of less than 130, 000 this cannot continue in Cape Breton indefinitely.

On average, the Nova Scotia government adds 2000-3000 newcomers each year to its population of less than a million people. Historically, 80-90% of these newcomers intend to settle in the HRM.

In 2014-2015, 2005 of the immigrants coming to the province settled in Halifax. 92 settled in Cape Breton. Other regions attracted fewer than 10 immigrants each through the provincial system to their communities. This pattern of settlement has been the same for decades. When combined with births, deaths, and inter and intra-provincial migration, Halifax grows and every other region in the province shrinks.

Other provinces are catching on to the importance of immigration. Starting in 2006, with a new population strategy focused on recruitment, repatriation, retention and rural areas, PEI now welcomes between 1200-2000 each year to its population of 150,000. That is more than 20 times the newcomers Cape Breton Island, with its 130,000 residents will bring. 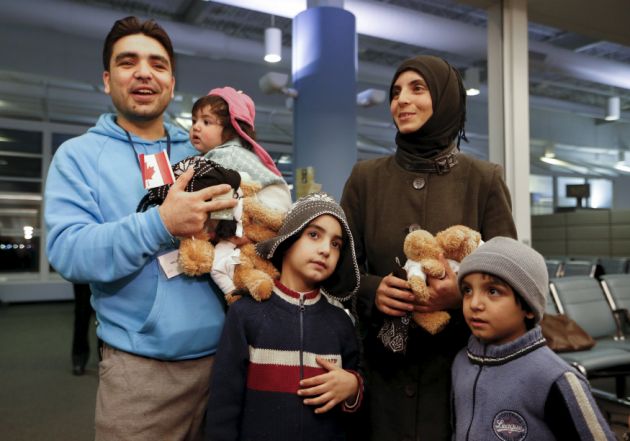 Given all of the above, we call on the Province of Nova Scotia to work with Cape Breton Island to immediately and significantly increase immigration to the Island (by 1000-1500 people per year) for a period of at least ten years. 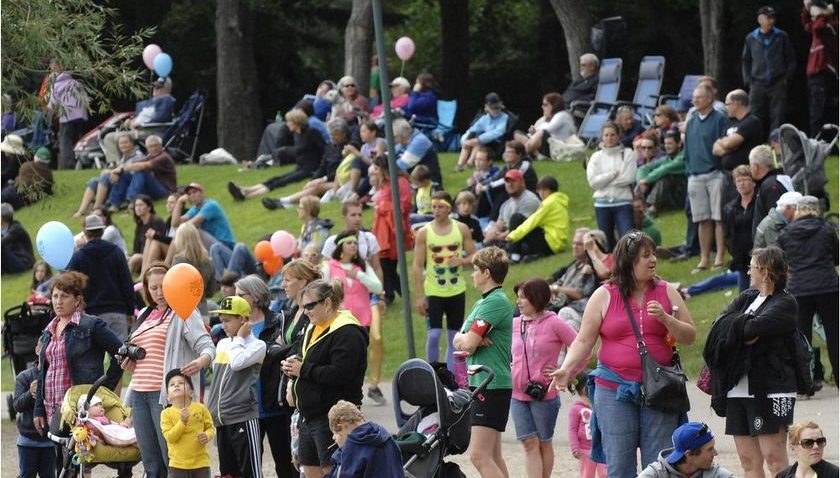 The population of Saskatchewan continues to grow with each passing year according to new figures released by the provincial government. Over the past year, 16,047 people moved to the province, representing a growth rate of 1.4 per cent. While inter-provincial immigration to Saskatchewan is actually in...... 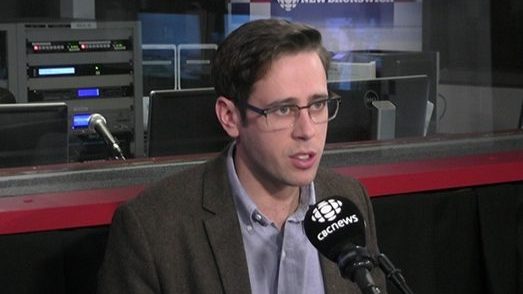 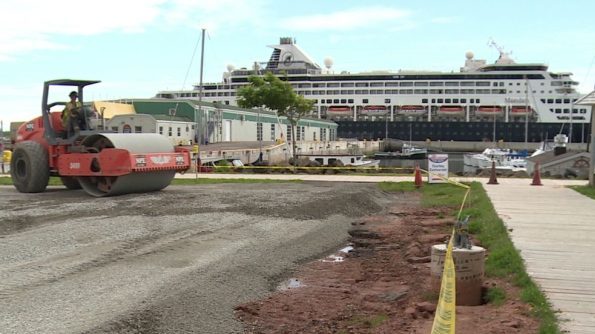 The P.E.I. economy recorded its biggest growth since 2004 last year, and the third highest growth amongst the provinces. The economy grew 2.4 per cent in 2016, compared to a national rate of 1.3 per cent. In a news release, the Greater Charlottetown Area Chamber......

The latest census numbers released by Statistics Canada did not provide a rosy picture of what lies ahead in Nova Scotia and the rest of Atlantic Canada. It showed that between 2011 and 2016 the Atlantic provinces experienced the largest drop in the country in...... 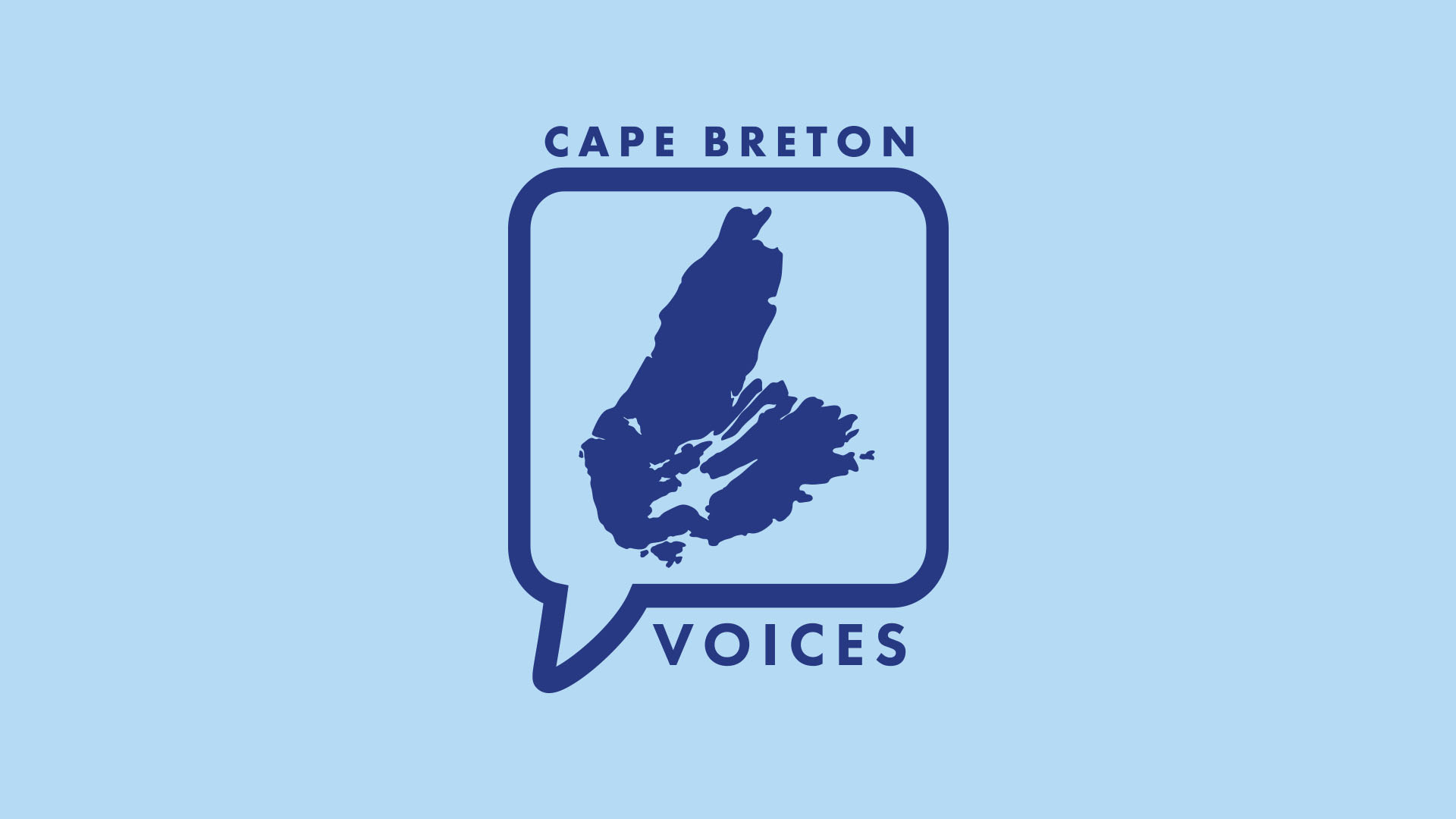 Erika Shea, vice president of development for New Dawn Enterprises, says the community development organization plays two roles when it comes to immigration in Cape Breton. The first is as the home of the Cape Breton Island Centre for Immigration, which employs one of three settlement...... 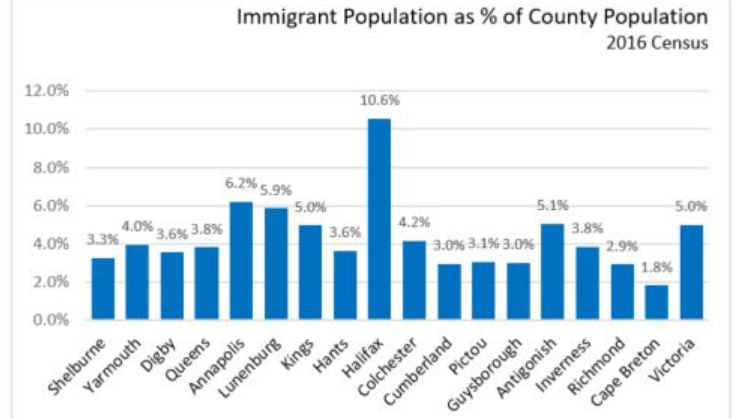 CBRM District 8 Councilor Amanda McDougall thinks Cape Breton needs its own Nominee Program for immigrants and on October 16th, she shared that opinion with the Parliamentary Standing Committee on Citizenship & Immigration (CIMM). It was a return engagement for McDougall, who had been deprived of the...... 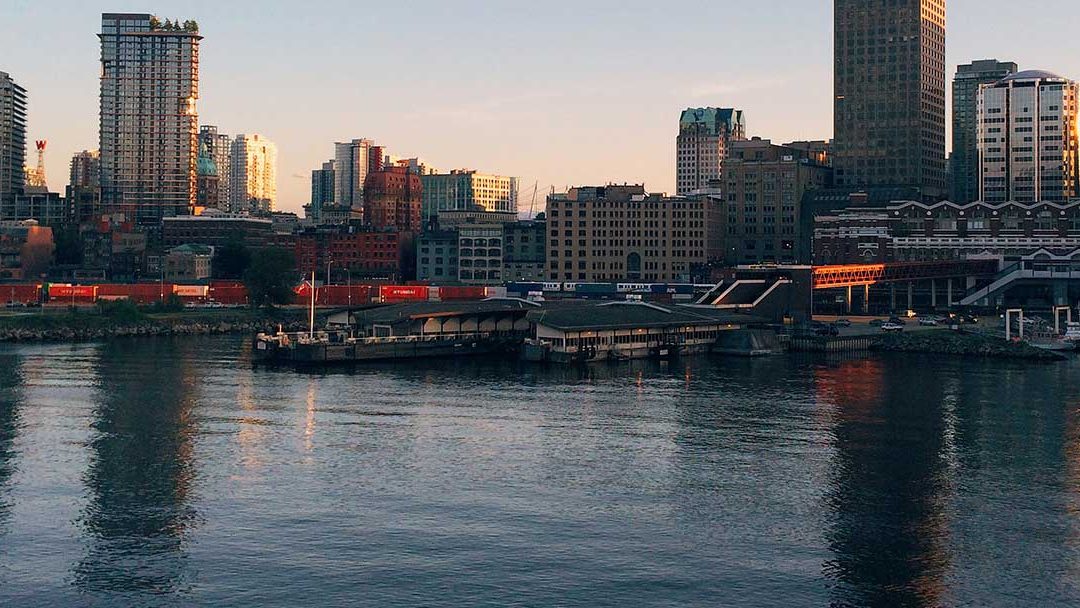 A long-term view of Canada’s Demographics

The Conference Board of Canada (CBOC) recently released a report, A Long-term View of Canada’s Demographics: Are Higher Immigration Levels an Appropriate Response to Canada’s Aging Population? The report explores how increasing immigration could offset the negative economic implications of Canada’s aging population. Canada will face significant......